Liquid sunshine and wanting to do the splits 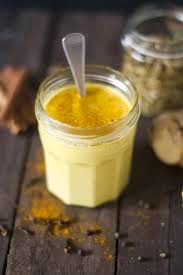 February can sometimes be one of those months when a little extra help is needed to maintain a positive outlook. I have discovered a drink that helps me with this. It is my cup of tea but may not be yours! I was looking for a way to inject some brightness into my morning when I stumbled across the recipe for Turmeric Tea and as I had all the ingredients I needed thought I’d give it a go. The process of making it is mindful in itself, all that pounding in a pestle and mortar can be therapeutic; it’s oddly soothing watching ginger, turmeric, cinnamon and coconut oil come together to form a deep orange paste. And as you mash it all up it releases such a warming comforting smell which then fills the whole kitchen as you heat the mix with coconut milk. The bright paste begins to meld with the milk as the heat increases until you witness a bubbly golden froth breaking the surface. I like to leave mine to simmer away for a good ten minutes to really increase the intensity. The colour mesmerises me, it is golden and joyous. I find it restores a childish fascination with mixtures, I want to find that exact hue and sink into it. I want to become golden and glowing and yellow. To breathe in the precise shade. To swim in milky turmeric tinged lakes. This liquid sunshine restores my faith that spring is on the way. The taste is sweet and earnest. As I drink I imagine the wholesome yellowness healing every cell in my body. A bit over the top I know but it has that effect on me! A big glass of this can change my attitude for the day. It is more than a sum of its parts; yes the healthy ingredients are good for me but it has the ability to be more than nutrition, it feels as if it soothes my emotions. Perhaps you can imagine that sense of the sun coming out after a dismal few days and you turn your face up to the rays and smile the biggest smile, it’s all going to be OK. That’s what this does for me. Perhaps the yellowness resonates with the Solar Plexus Chakra providing me with a hefty dose of self-esteem, energy, confidence and inner power.  Perhaps even strengthen my sense of autonomy. Whatever it is I am going to set myself a very simple goal of drinking liquid sunshine daily for the next 5 days. 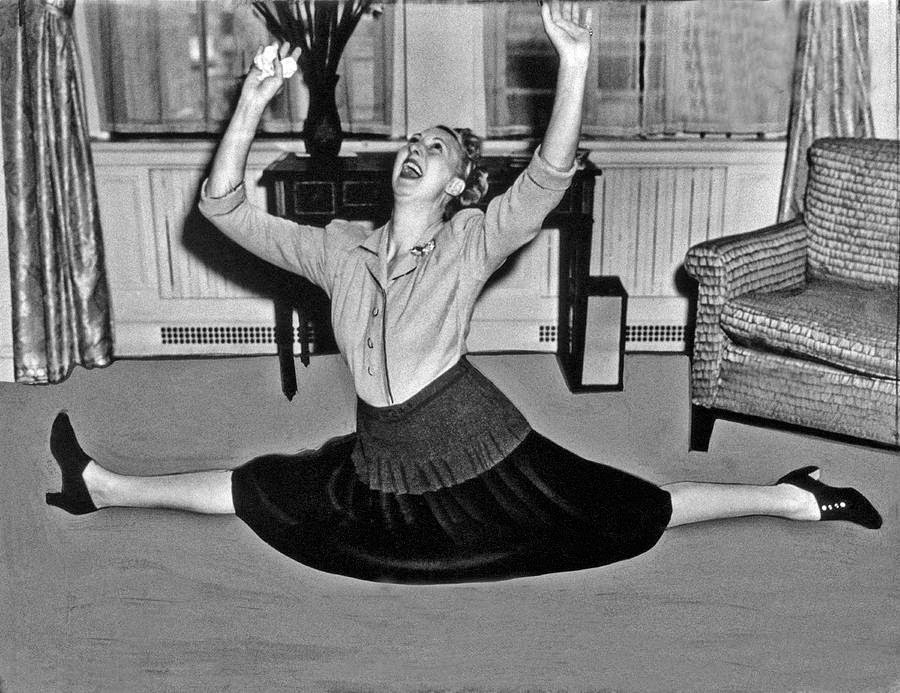 Goals don’t need to be complex or far reaching; attaining this little daily objective will make me feel on track. It’s purely for me, it won’t change the world. But it will increase my happiness and I find it fun, which seems like a perfectly legitimate intent. I have been thinking about simple aspirations and how we often denigrate the importance of setting a desire that isn't necessarily worthy or life changing but merely frivolous and pleasurable. At the end of a Yoga class last week I was chatting to a fellow attendee and she happened to say that she’d love to do the splits but had never achieved the flexibility required.  I offered to spend some time with her after class each week to work on her goal. She laughed and thought she was probably ‘too old, it was indulgent to spend time on something that wasn't important and what would she do with the skill if she did manage to achieve it?” But I feel that being able to do the splits is a perfectly admirable thing to aim for. Why shouldn't we strive for fun, learning to extend flexibility may well be the start of a whole new way to relate to one’s body. At the very least my friend gets to spend extra time at the gym and away from the biscuit tin.
I have ancient goals that I have long forgotten about. I never mastered cartwheels as a child, would have loved to have learnt to play the piano and at one time aspired to perfect climbing trees. What makes me think they are not worthy of my time or dedication now? I imagine my delight as I clamber down from the highest branch, launching in to a perfect cartwheel and rushing in to play chop- sticks. I would certainly feel very pleased with myself…. perhaps if I keep up with the Turmeric Tea my youthful exuberance will return to reignite those childhood goals !
Posted by 10toshine at 11:32 No comments:

Will + Power : The conscious mind has the Will but its the Power of your subconscious that brings about change) 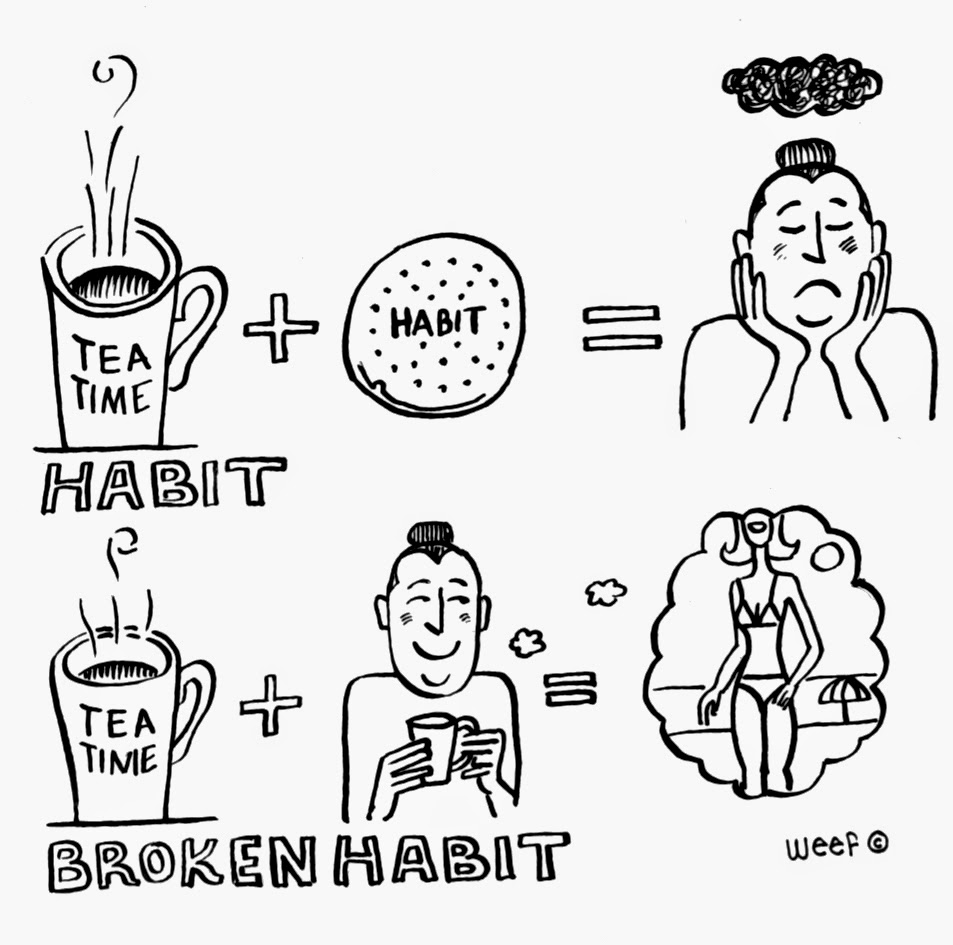